Join Georgia Employers’ Association and business leaders across the state for our 2022 Fall Conference at Marriott Macon City Center, Macon, GA. The conference’s valuable networking opportunities and array of expert speakers will provide you with updates, insights and successful HR strategies as we enter the last quarter of 2022 and move forward into 2023. 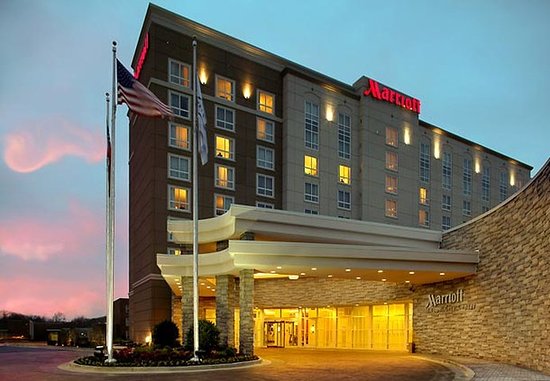 Note: We will not be blocking rooms this year, please reserve rooms directly. The reservations number is 888-236-2427, or use your favorite travel service. 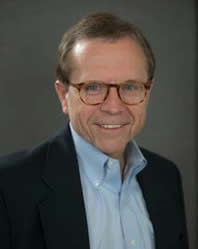 He is the author of numerous published articles on innovation, quality, and profitability. In addition, Rick has been: 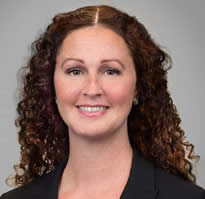 Claire is a partner in Constangy’s Macon office. She graduated from Florida State University (B.A., 2001) and Mercer University School of Law (J.D. 2006). She is a member of the Labor and Employment section and the Workers’ Compensation sections of the State Board of Georgia.

Claire represents employers and insurers in all aspects of workers’ compensation litigation, including mediation, subrogation and appeals. Claire has tried numerous workers’ compensation cases involving various legal issues, including occupational disease claims, catastrophic designation, psychological injuries and claims involving Medicare’s right to recovery. Claire has devoted her practice to the representation of Employers and Insurers across the state of Georgia. 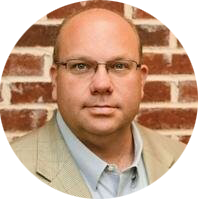 Advising businesses since 1997, Brett provides creative insurance planning solutions for companies and their executive teams. As Vice President of Executive Benefits for The Pinnacle Group, he works in conjunction with top financial advisors throughout the country regarding multi-life
and supplemental disability insurance plans specifically for executive teams. Brett leads the plan design, implementation and on-going administration of these plans for businesses throughout the country.

Brett graduated with a double major in Economics and Journalism from Indiana University in Bloomington, Indiana. He earned the CFP® designation in 2002 after graduating from Oglethorpe University’s Financial Planner Program. In 2018, he earned the mark of Certified BBQ Judge (CBJ) through the Kansas City Barbeque Society.

He is dedicated to community and business involvement through active participation in many organizations. He currently serves the Advisory Board of the Honorary Commanders Alumni Association as well as the Board of Directors of the Georgia Employers Association. Brett spent 10+ years as a member of the Georgia Chamber of Commerce’s board and served one year as an officer. Brett has dedicated years to volunteering with the Leukemia and Lymphoma Society and in 2011 was nominated for Atlanta’s Man of the Year.

Currently Brett lives in Atlanta with his wife and children. When not working for his clients he enjoys boating, fishing, cooking and judging BBQ competitions. 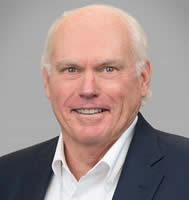 
Jeff is a partner with the Macon office of Constangy, Brooks & Smith, and LLP. His practice focuses on representing management in employment, litigation, labor matters, providing general advice to clients as well as training clients on preventative measures to avoid litigation.

Jeff has represented firm clients in both State and Federal Court as well as before administrative agencies such as the Equal Employment Opportunity Commission, The Georgia Department of Labor and The National Labor Relations Board. He is also Labor Counsel to the Georgia Employers’ Association, on the Board of Directors for The Macon Chapter of The Society of Human Resource Management (SHRM), and serves as Vice Chairman of the Board for the Consumer Credit Counseling Service, Inc


Jonathan focuses his practice in employment discrimination litigation for management, defending corporations in lawsuits arising under Title VII of the Civil Rights Act of 1964, the Age Discrimination in Employment Act (ADEA), and the American’s with Disabilities Act (ADA), as well as related state laws. He also represents management in traditional labor law issues under the National Labor Relations Act (NLRA) and in wage & hour issues under the Fair Labor Standards Act (FLSA). 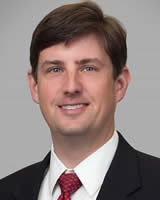 Jason represents employers and insurers in all aspects of workers’ compensation litigation, including mediation, subrogation and appeals. Jason has tried numerous workers’ compensation cases involving various legal issues, such as the idiopathic defense, catastrophic designation, WC-240 (Return to Work), medical benefits, psychological injuries, and diligent job search cases. After many years of representing large, self-insured employers and hospitals, Jason fully understands the intangible costs of workers compensation claims, as well as the importance of sending the right message to the workforce.

Jason practices out of Constangy’s Macon office and serves numerous Middle and South Georgia clients. Jason is a member of the State Bar of Georgia and the Macon Bar Association.