Is Zero Tolerance a Nuclear Option?

Is Zero Tolerance a Nuclear Option?

“Zero tolerance” is too blunt an instrument, and it may even increase bad behavior.

Chai Feldblum, a Democratic Commissioner of the Equal Employment Opportunity Commission, was quoted this week as saying that “zero tolerance” policies can actually make it harder for employers to fight workplace harassment. 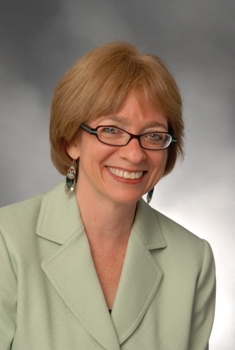 According to Ms. Feldblum, a zero tolerance policy “will not only be correctly perceived as an unfair system, but it might also chill reporting. A lot of people don’t want their co-worker to be fired, they just want the conduct to stop.”

First, zero tolerance policies communicate to employees that certain behaviors will automatically result in discharge every time. Yes, harassment, threats, violent behavior, and other misconduct should not be tolerated. But you don’t have to go nuclear in every case.

Think about an employee who has been employed for many years with a good record and no prior issues. One day this employee tells a relatively innocuous off-color joke to a couple of co-workers, and one of them later complains.

Would you fire the employee who told the joke? I wouldn’t.

Which brings us to Ms. Feldblum’s point — if co-workers are afraid that the employee who made a little joke in bad taste is going to get fired, they are probably not going to say a word about it. And if nothing is said, there’s a chance that the employee may begin to feel free to tell more inappropriate jokes. And the “innocuous” inappropriate jokes may even escalate to obscene jokes, told to a wider circle of employees. And next thing you know, you have a real mess on your hands.

A lot of people like to use the term zero-tolerance policy. What we like about that term is that it communicates that there will be zero tolerance for any form of unwelcome behavior in the workplace. The whole point is that you’re nipping bad behavior in the bud. An employee should understand that it does not mean that every type of conduct results in the same consequence, for example, termination.”

This is true, not only with harassment, but also with other types of bad workplace behavior. Imagine an employer with a “zero tolerance” policy against dishonesty. That seems perfectly reasonable, doesn’t it? Who wants a dishonest employee?

But what if your best employee, who’s been with the company 20 years, took home a couple of pens from the supply room one night so that she could write a personal encouraging note on the “get well soon” card she was sending to her sick elderly aunt? You may not want employees to pilfer, but would you want to fire for that?

Even workplace violence situations can sometimes be nuanced. What if John makes an unwanted sexual pass at Mary, and she shoves him, trying to push him away? A shove is “violence,” isn’t it? Or what if Mary tells John, “If you ever try that again, I’ll smack you silly.” That’s a threat! Do John and Mary both get fired? Good luck firing an employee who is trying to defend herself against a sexual assault.

And let me complicate it even further. Suppose John made the pass at Mary because the two of them were in a consensual relationship. Mary threatened to slap John because she was still angry about a lovers’ quarrel they’d had the night before. Should anybody get fired in this situation?

(In Scenario 2, I might counsel them both about not letting their personal issues spill over into the workplace, but I wouldn’t fire either one of them.) 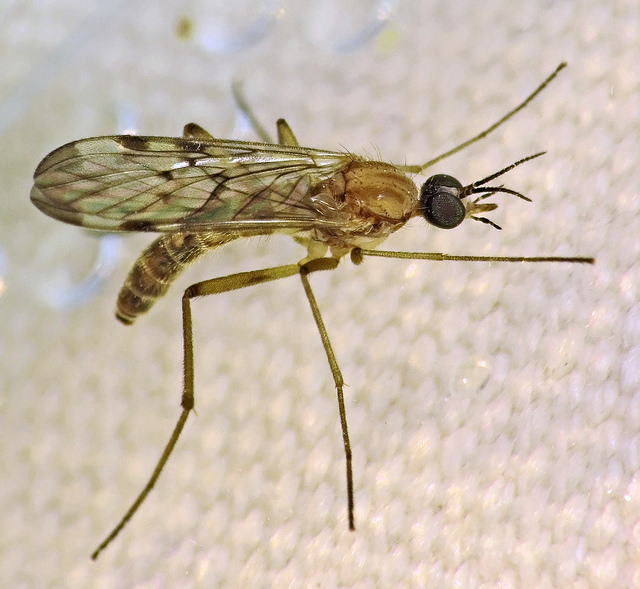 You don’t really need a “nuclear option” to get this little guy.

Another problem with zero tolerance policies is that they may cause management, or even HR, to pull its punches. Suppose there is an allegation that Savannah made an inappropriate sexual remark about Connor, a guy who works in a different department. If the allegation is true, that would be sexual harassment and, under a “zero tolerance” policy, would result in immediate termination of Savannah’s employment. But Savannah is a good employee, and her manager will never forgive you if you fire her. So you start rationalizing. You know the comment shouldn’t have been made (assuming it was), but nobody’s claiming she actually made a pass at Connor, and she’s not his supervisor and doesn’t even really work with him. So you sweep the allegation under the rug. If you don’t investigate, you won’t ever know whether the allegation is true, and therefore you won’t have to fire Savannah.

That’s a terrible outcome! But it’s understandable if your company has a “zero tolerance” policy.

So, by all means prohibit harassment, dishonesty, and violence (and other bad acts), but don’t have “zero tolerance” policies. If you must call your policy “zero tolerance,” be sure to make it clear in the policy that (1) allegations of behavior that violates the policy will be thoroughly investigated (in other words, you won’t automatically assume that the accused is guilty), and (2) if confirmed, the employee will be subject to —

(you know what I’m going to say next)

— “disciplinary action up to and including termination of employment, depending on the circumstances and the severity of the conduct, as well as other factors.” This will make it clear that “zero tolerance” doesn’t equate to “automatic termination.” A policy like this will communicate to employees (ok, at least the employees who bother to read your policies) that you will not use an atomic bomb to kill a gnat.