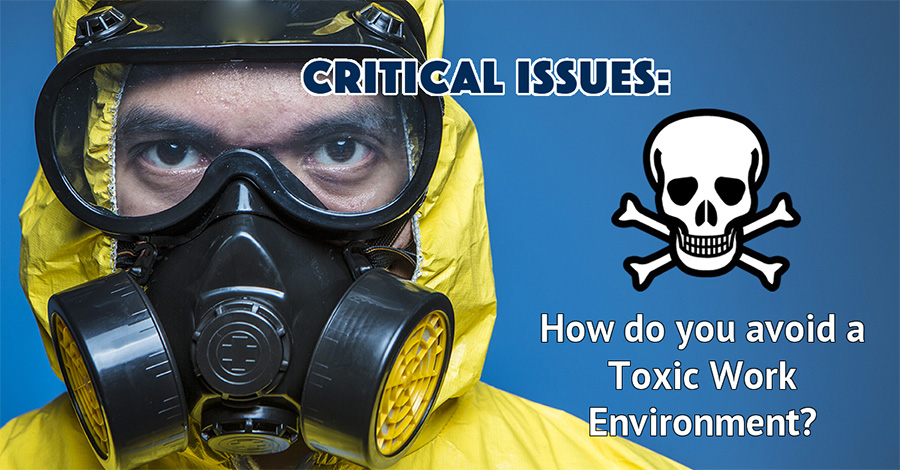 Part 2 in  a special  series that looks at Critical Workplace Issues and Solutions for Georgia’s employers, leading up to our 2 day event at Lake Lanier on July 26 and 27.

You’ve been reading about Uber. The company’s business model has been both disruptive and successful. A couple of taps on a cell phone app and your ride appears. In financial terms, you’d have to call Uber a successful startup. The 7 year old company produced $6.5 billion in revenue in 2016 and operated in 70 countries across the globe.

Uber’s corporate culture has also been disruptive. Managers operated in a toxic dog-eat-dog environment, fighting with their peers and jockeying for position. The founder, Travis Kalanick, inculcated a ruthless work ethic, defying the norms and frequently also local laws. In a February 2017 article, the New York Times reported:

the focus on pushing for the best result has also fueled what current and former Uber employees describe as a Hobbesian environment at the company, in which workers are sometimes pitted against one another and where a blind eye is turned to infractions from top performers.

You’re familiar with the rest of the story. Uber unraveled. Sexual harassment claims, an outside investigation of over 200 reports of inappropriate conduct, customer outrage, and mass “deletion” of the Uber app resulted. The crisis culminated with the departure or dismissal of 14 top executives and finally Kalanick’s resignation on June 21 amidst a shareholder revolt.

The Uber example is extreme, but toxic environments can develop in any organization. A callous executive, manager, or supervisor can poison the attitudes and the productivity of a team or an entire operation. Successful companies must be competitive, but an atmosphere of cutthroat rivalry within an organization ultimately produces conflict and consequences.

Very few people really want to work at a Superfund site. What can you do to diffuse conflict before it happens? How do you encourage positive relationships between managers and employees?

How Can You Prevent a Toxic Work Environment? Do you need Solutions?

You’ll want to attend Georgia Employers’ Association’s Best Practices Workshop at Lake Lanier on July 26 – 27. We’ll discuss some difficult workplace challenges, including maintaining a positive work environment, and you’ll learn about solutions that you can implement to reduce the risks to your employees and your organization.

Click the link or the image below to learn more about GEA’s two day Lake Lanier event and to register to attend.