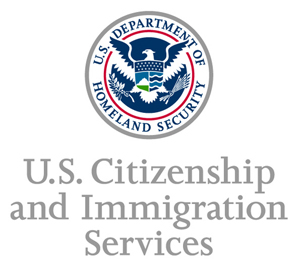 Immigration lawyers are gearing up for April 2, the first day that employers can file their fiscal year 2019 H-1B petitions that are subject to the annual cap.

On Tuesday, the public received an unsurprising, but still unwelcome, announcement from U.S. Citizenship and Immigration Services:

The suspension applies only to H-1B petitions that are subject to the cap. Despite the fact that the cap is likely to be reached by April 6, the impact will extend more than five months because petitions will not be able to be converted to premium processing during the suspension period.

H-1B petitions that are not subject to the cap will remain eligible for premium processing throughout the suspension period.

In past years, the USCIS has concluded that the volume of cap-subject premium processing cases was more than it could handle in the required 15-day period, or even in an expanded period. For that reason, Tuesday’s announcement was not surprising. However, the primary value to employers of premium processing was not so much a quick approval  after all, the approval is not effective until October 1  but, rather, finding out earlier whether the petition had been approved. The sooner the employer knows the disposition, the sooner the employer and H-1B applicant can plan and, if necessary, explore other alternatives. With premium processing, the employer normally learned the disposition of the petition by early to mid-May. Without it, the employer usually did not receive notification until June or July.

The USCIS announcement leaves open the possibility of an Expedite Request, but the circumstances in which an Expedite Request would be granted are quite limited. Even if it were granted, it would appear to be of little value because approval would not accelerate the start date of an approved petition.

As we reported in February, we expect the USCIS to approve approximately 85,000 H-1B petitions for Fiscal Year 2019. If selected, the petitions would be effective October 1, 2018.

This article was originally published in the March 22 Edition of the Constangy, Brooks, Smith, and Prophete, LLP newsletter Immigration Dispatch.  Republished with permission.